Menara Hap Seng (previously known as MUI Plaza) on Jalan P Ramlee is a prestigious commercial office building in the Golden Triangle of Kuala Lumpur. Close to the KLCC Twin Towers and KL Tower, it is in the buzzing presence of Bukit Bintang.

Formerly known as the MUI Plaza, it was acquired by Hap Seng in 2004. Menara Hap Seng was built in the mid-1970’s. It is situated on freehold land, and has undergone a major facelift to fit into today’s modern design with a new stunning facade and modern interior design. There are 22 floors in this building including the ground floor, but only 21 of these levels are corporate suites. 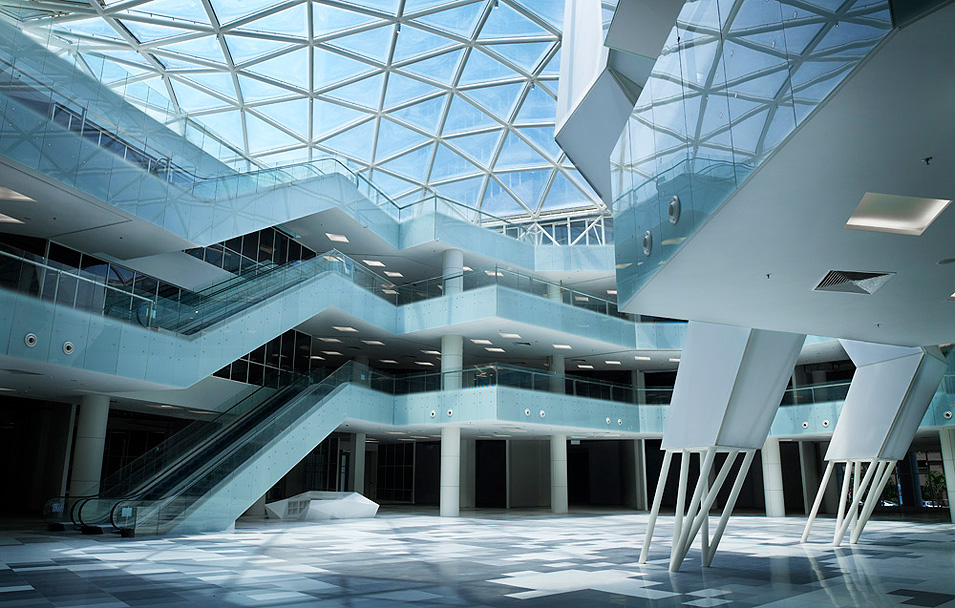 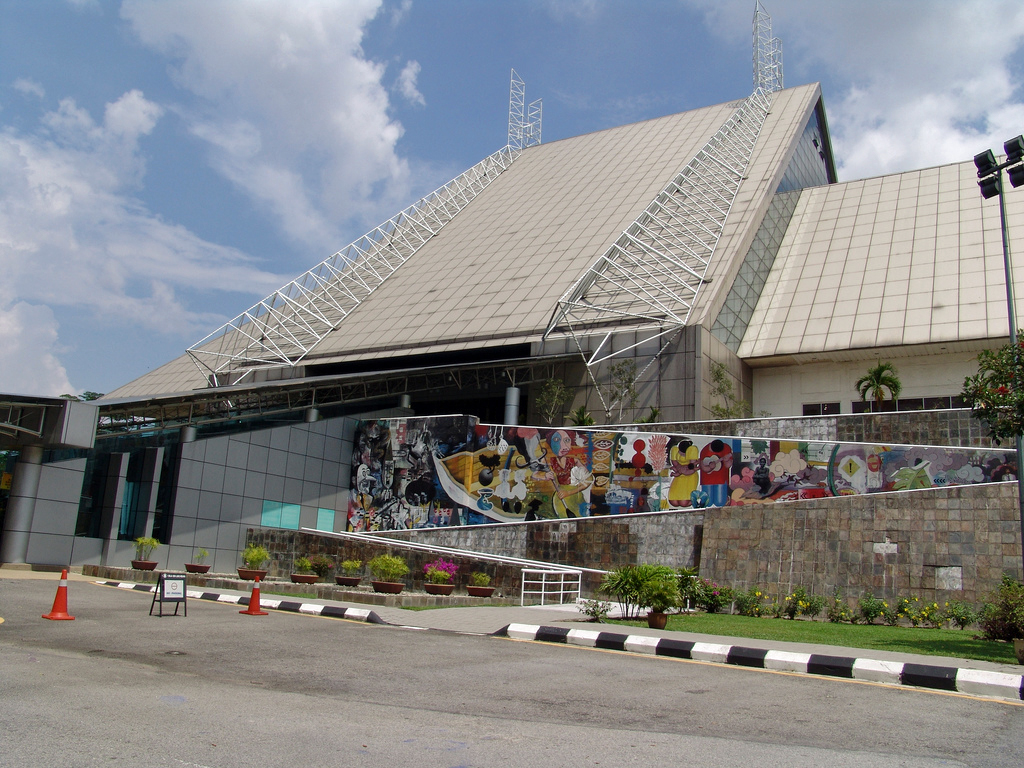